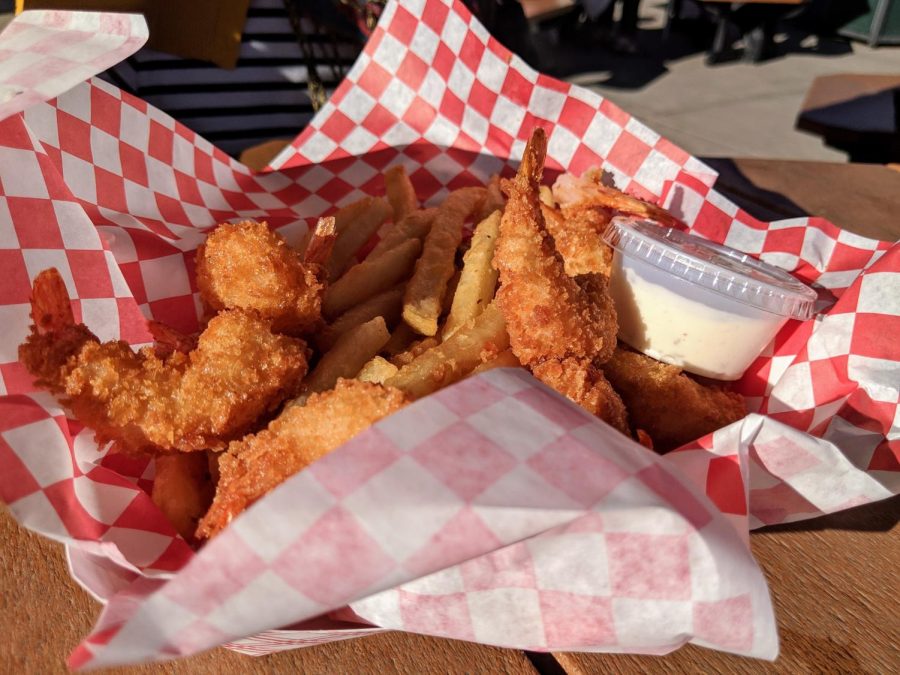 One of the biggest growing fast-food restaurants is Raising Cane’s. It’s known for its quality chicken finger meals. Like any fast food place, whenever you have chicken fingers, you also have a sauce to go with it. Most places have general ones such as barbeque, honey mustard, and ranch. However, Cane’s has their own special sauce called the “Cane’s sauce.” It is made up of mayonnaise, Heinz ketchup, Worcestershire sauce, garlic powder, salt, and freshly ground black pepper. Now, if I knew that before I first had it, I would’ve never gotten their sauce, but when you try it, it will easily become one of your favorite places to eat.

Recently, at a council meeting in Phila, the topic of Raising Cane’s popped up. According to 99.9FM WTUZ-Z Country on Facebook, “It was mentioned that the city was approached by Raising Cane’s Chicken about the potential sale of land near Bluebell Drive.” Rumor has it that Raising Cane’s is coming to town. Sources are saying the date of release as of now is sometime in April 2022.  I know I’m excited, but is it a good thing? They have amazing food, that’s a fact, but having the location closer means going more frequently and spending money on the fast-food place. The closest Canes to Dover would be the one up in Canton. It’s nice because, on occasions, you could go there as a treat. Having it so close is going to be nice when you crave it, and you don’t have to go very far. But, that also leads to going there so many times a month and spending money on it much more often.

I asked freshman Charlie Reese her thoughts on the rumors of Cane’s coming to Phila; she stated, “ So good, their food is so good, and I love it. My favorite thing to eat from there is their Texas toast.” I also asked freshman Olivia Spraggings about Cane’s; she stated, “I really like their Cane’s sauce and their chicken.”

Overall, Raising Cane’s may or may not be coming to Phila. There are both positives and negatives with the fast-food place being so close. Personally, I think the positives outweigh the negatives, and I think we need more food options instead of banks. I guess time will tell when or if Cane’s is coming to the place across the river.