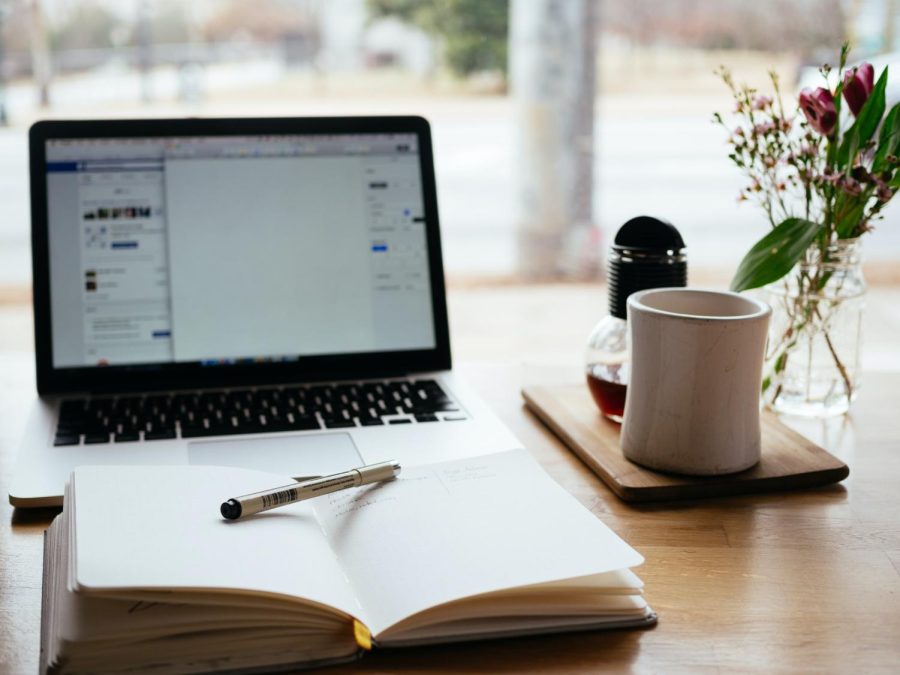 Education is very important to have in the U.S, but it also comes with a lot of stress. I’ve heard how different the education system is between the U.S and the UK. Some people feel as though one is better than the other or more superior. I did some research on both systems and found that they are contrasting.

For starters, the grading system is completely different. Both education systems have similar letter grades except 1, but the percentages that go with them have different ranges. In the UK, here are the percentages for grades:

In order to pass, students have to get higher than a D. If the grade is below sufficient (40%), it is labeled as ‘failed’. The U.K education system is known for its uniqueness. https://www.studying-in-uk.org/uk-grading-system/

By comparing the two grading systems the UK’s percentages have a greater range than the U.S. Both systems are designed for a pass or fail grade on the students. In order to pass a grade or move on, they have to manage or maintain a certain letter grade.

Another difference is the UK has four main parts to its education system. They have primary education, secondary education, further education, and higher education. Children legally only have to attend a primary and secondary school which is roughly from the age of 5 to 16 years old.  On the other hand, the U.S is divided into 3 levels of schooling; elementary, middle, and high school.

I wanted to get some of Dover’s students’ opinions on what they thought about both educational systems. Freshman Olivia Spraggins says, “ I think it’s kind of crazy how different they are and how the UK is more lenient than the U.S and less stressful. 70% here is bad but over there, it’s good, so you can see how much more stress can be added onto students in the U.S.”

I also asked freshman Rylan Petty he states, “ In my own opinion, the UK system sounds easy until you think about how much harder the tests probably are compared to the U.S.” From this, you can conclude that both education systems have pros and cons. On one hand, the U.S is stricter than the UK grading-wise. On the other hand, the UK could have harder tests to pass compared to ours.