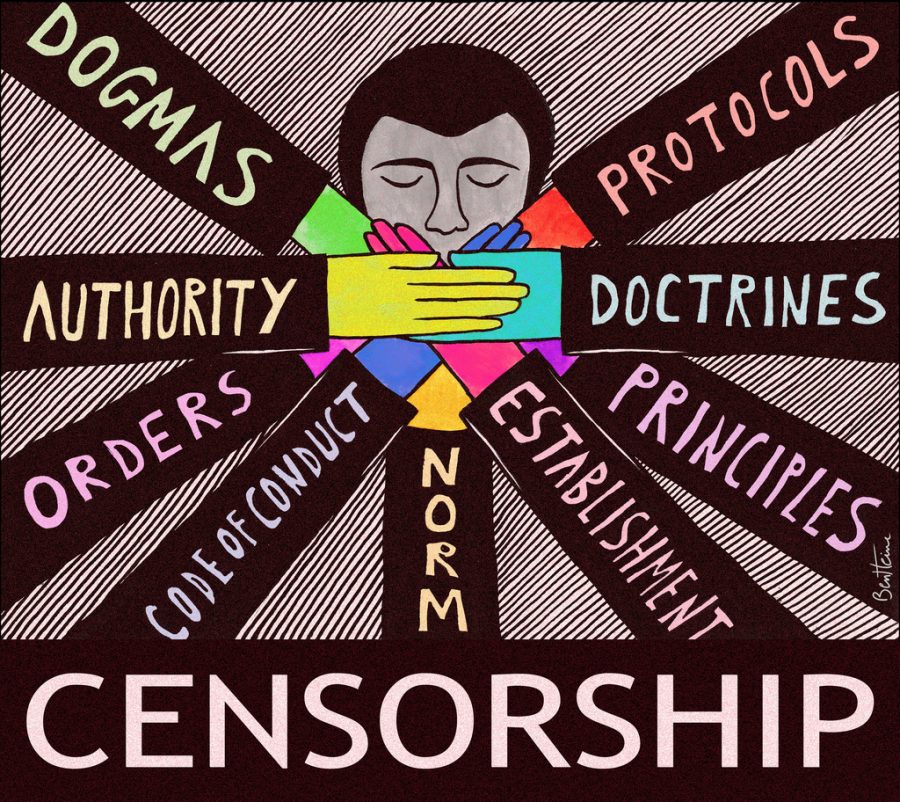 Some things are simply not needed to be said. Whether the language is vulgar, offensive, or hateful, censorship can be completely justified in those circumstances. However, in some instances, censoring content can go too far and could be seen as unnecessary. Some censorship is used to take out something that could be considered “offensive,” but this could end up taking away the piece of art’s purpose or intent completely. Other times, censors take something out to make the essay or piece of art appeal to a wider audience. Entire books have been censored because of the contents or the messages within. Let’s look at some examples of unnecessary censorship. 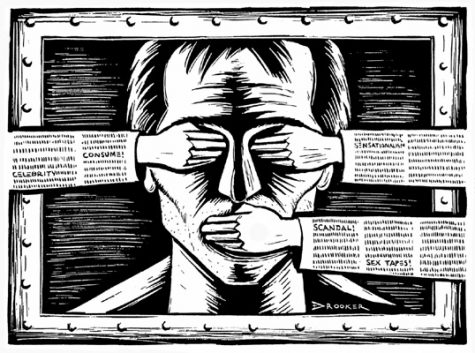 One of the biggest examples of censorship is the statue of David by Michelangelo. The original statue shows the depiction of the male genitalia, while whenever the statue is pictured in media or photography, it is covered by the fig leaf over the private area. This practice began when the Catholic clergy became scandalized by sculpture in 1504. This is one of the biggest examples of unnecessary censorship of a piece of art. Thanks to this act of censorship, the phrase fig leaf now refers to the covering up of art or an object that is embarrassing or distasteful. This statue is one of the most exquisite examples of artwork from the Renaissance, so it does not deserve to be censored.
Classic artwork is one story, but what about censorship is something as innocuous as a video game? In the popular game, Paper Mario: The Thousand Year Door, one companion’s personality was completely censored in the United States to avoid offending gamers from America. The youngest ghost sister Vivian of the three “Shadow Sirens” was originally going to be described as transgender and that is why her sisters would make fun of her to the point that she leaves and joins Mario on his adventure. This is what happens in the Japanese version of the game; however, there is no mention of Vivian being transgender at all in the Western release of the game. This censorship is a prime example of why censorship can be taken too far. The removal of this part of Vivian’s character is completely unjustifiable and transphobic.

Movies are also notorious for censorship. In the Speilberg movie E.T., the part were the alien causes the kids bicycles to fly over the police cars was changed in the 2002 rerelease. Where originally the police officers were holding shotguns, the rerelease used CGI to have the officers hold walkie talkies. This change is utterly superfluous; why change something that tiny and unimportant? Other movies have been altered in similar ways. Star Wars A New Hope had a re-release that made multiple changes with CGI as well. Greedo did not shoot first in the Mos Eisley Cantina; Han shot first. That scene was altered along with adding in more droid to the introduction to Mos Eisley. Jabba the Hut was a puppet in the original version, but in the rerelease, Jabba is entirely CGI. What is achieved through this censors of original content?

Censorship can be justified in some circumstances. However, censorship is a balancing act and can be unnecessary as seen in the examples above. The main way to combat unnecessary censorship is to use critical thinking and take a stand against it. One’s voice can be more powerful than any form of censorship.