What is Going on in Afghanistan? 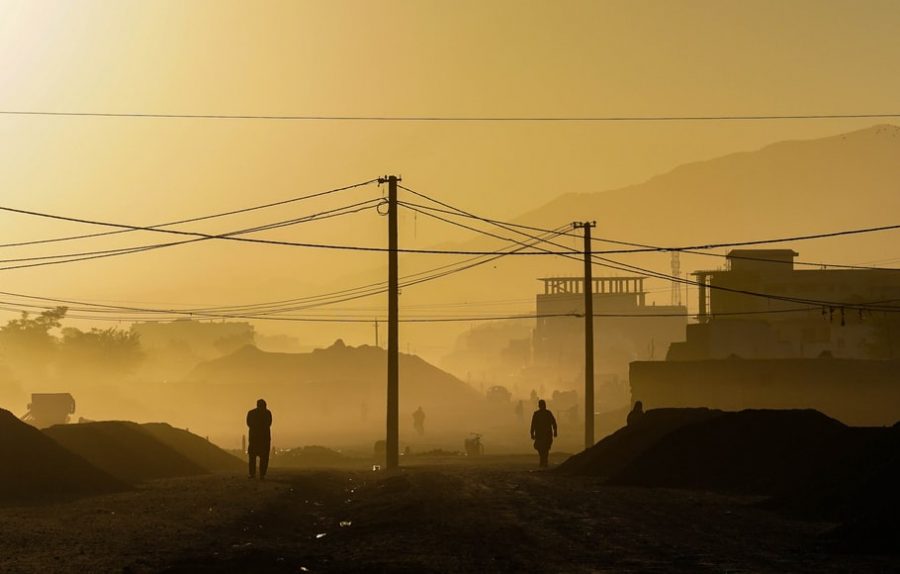 On August 15, 2021, the Taliban entered Kabul, the capital of Afghanistan, causing president Ashraf Ghani to flee his country allowing the already unstable government to collapse. As a fellow teen growing up in American culture, you have probably heard the murmur of debate between adults about Afghanistan’s civil state. With all this light on the country of Afghanistan, one might have a lot of interesting questions on the situation.

With the country in fragile condition, there can be a lot to blame, but the main reason is because of the terrorist group called The Taliban. This group originally took its grip on the Afghanistan country after the Soviets pulled out in the early 1990s. They believe in a very strict and oppressive interpretation of the Qur’anic instruction that includes relentless policies on the treatment of women, political opponents, and religious minorities. The Taliban also strips Afgani’s of any kind of activity that they believe will take away the attention from god. Several Afghanistan civilians are now living under oppressive and violent circumstances with very little hope of escaping the hold the Taliban has on that region.

The collapse of the government eventually led to the bombing of the Kabul airport which caused at least 13 U.S. service members and 90 Afganistans to perish. This raises the question: if the removal of American troops would cause this violent outbreak, why did they proceed to do so? President Joe Biden put it this way, “I stand squarely behind my decision. After 20 years, I’ve learned the hard way that there was never a good time to withdraw U.S. forces.” Over hundreds of years Afghanistan has danced between the fine line between peaceful and war ridden normalities which further shows that aid from the U.S. to Afghanistan was never going to be a permanent resolution to the violence. If the U.S. service members were able to know the outcome of their leaving, then they probably would have handled the action differently. Now the fate of Afghanistan is up to the Taliban which is a daunting thought, and hopefully, the safety and security of Afghanistan’s innocent civilians will see the mercy of the violent outbreaks.