Anime Characters that Could Solo Goku 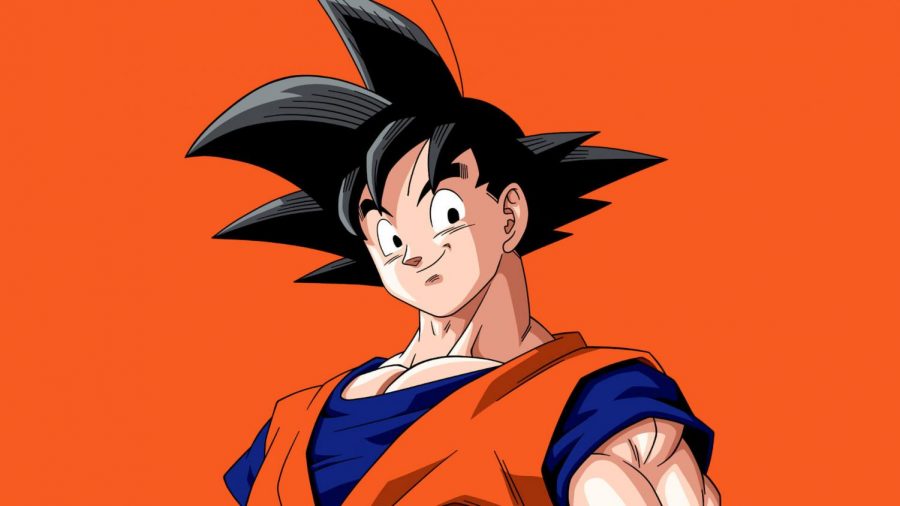 There’s often debate in the anime community over who could beat/solo Goku. Now, you may be wondering what it means to solo someone. To “solo someone” means to beat them by yourself. You also might be wondering who Goku is. Goku is one of the strongest and most famous anime characters. He’s also the protagonist of Dragon Ball Z. Also, there will be spoilers from the series the characters are from. Now, onto the list.

To start us off, let’s discuss the literature club from Doki Doki Literature Club. Doki Doki Literature Club (DDLC) is a psychological horror game released in 2017. While it portrays itself as a cutesy anime dating game, it’s actually a horrifying game where strange things start happening, and the characters get more and more intense until the only normal one is Monika. She’s the club president who is not only self-aware she’s in a game but is the one altering and controlling it. With that out of the way, they could each solo Goku. They might be high school girls with no powers, but I’m calling it right now: they would win. This spot on the list is 100% serious; I am NOT being sarcastic.

Satoru Gojo from Jujutsu Kaisen is the strongest sorcerer. He’s insanely powerful. Suguru even said he could kill all of humanity alone, so it’s easy to imagine him defeating Goku by himself. Higher-ups of the Jujutsu society are even afraid of him.

All For One (My Hero Academia)

All For One is the most powerful villain in My Hero Academia’s society, having many quirks, or superpowers, his quirk allowing him to steal other quirks. Even after his senses, he could easily beat some of the top pro heroes.

Saitama’s whole thing is that he can beat everyone. He’s so strong that literally nothing can beat him. This one’s easy.

Goku is regarded as one of the most powerful anime characters, and it’s sort of a joke in the anime community of who could beat him. Now, his defeating gods doesn’t stop a group of teenage girls from defeating him. It doesn’t stop a really strong bald guy, an old guy who can steal powers, a powerful sorcerer, or a 15-year-old boy either.