Corona Isn’t the Only Pandemic 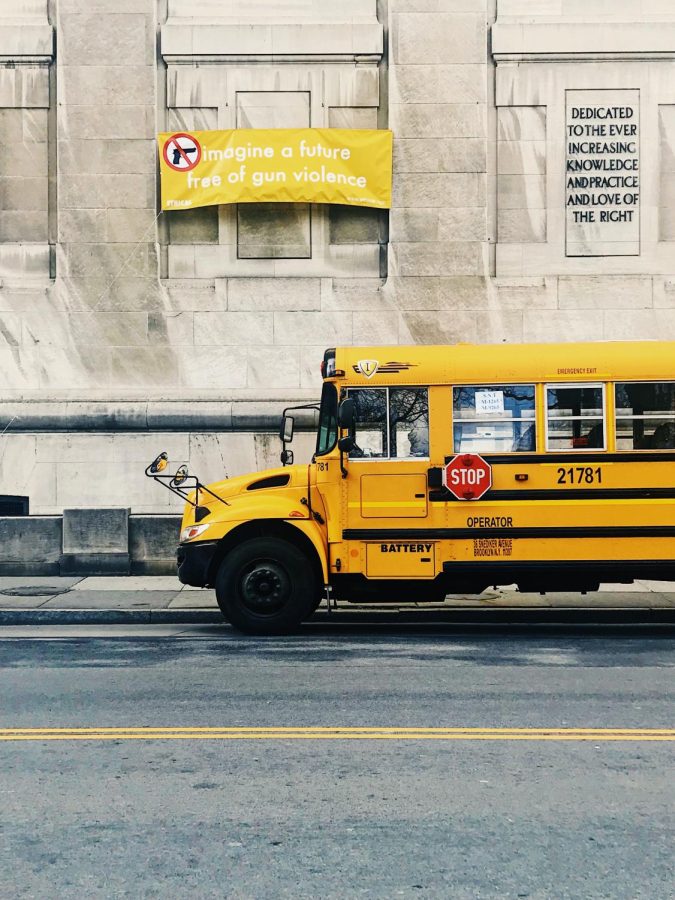 Tate Myre, 16, Madisyn Baldwin, 17, Hana St. Juliana, 14, and Justin Shilling, 17: four students who will never come home, never feel the embrace of their parents, and never get the chance to graduate. These four students will join the ever-growing statistic of students killed due to school gun violence. The shooting that took place on November 30 has been the deadliest since the Santa Fe shooting in 2018. Sadly the only way it seems for students to be at peace and for the shootings to subside shortly is for a worldwide pandemic to shut schools down for over a year.

I hope that through this article, I can bring some light and knowledge to this dark subject. I want to note the individual states’ actions and the country’s actions as a whole. I am looking at school shootings since Columbine, specifically at mass shootings, defined as having four or more victims. Sadly this circumstance is more common than one might think.

Beginning with Columbine, which occurred on April 4th, 1999, and resulted in the death of 12 students and one teacher as well as the death of both shooters. Columbine was the largest mass shooting at the time, so many organizations were developed from this event. One of these groups is Rachel’s challenge. Rachel’s challenge was named after the first victim of the shooting, Rachel Scott. Rachel was a Christian student who always acted with kindness. The organization aims “to provide an antidote: a path to ending school violence, bullying, self-harm, and suicide. How? By creating positive connections that improve self-worth and mental health.” On top of Rachel’s challenge, the zero-tolerance policy use in many schools increased drastically. Unfortunately, many of these zero-tolerance policies have been relaxed, allowing more students to become the victims of gun violence.

The next shooting I want to look at is the Red Lake Senior High School shooting which resulted in the death of seven people as well as the shooter. This incident led to more gun control debate and a large-scale debate over the use of Prozac and other antidepressants in children and teens.

Unfortunately, two years later, the deadliest school shooting to date occurred on Virginia Polytechnic Institute and State University campus. This incident killed 32 people and the shooter. As a result, Virginia Governor Kaine created a panel to review the incident. The panel concluded that the gunman was entirely at fault in the incident; however, the committee found many flaws in police and campus reactions. Kaine later released laws closing gaps in many gun purchasing laws in the state. After the federal government issued the H.R. 2640 bill, which required mental health background checks to be federally submitted for gun purchases.

The next event was arguably the saddest on this list. Sandy Hook occured is on December 14, 2012.  The shooting resulted in the killing of 20 5-10 year olds, 6 administrators, and the gunman.  The Sandy Hook was created to help train students, parents, and administrators to see the signs of gun violence to prevent future tragedies. President Obama passed 23 executive actions in relation to gun violence. Two bills were brought before Congress; however, both bills failed. Individual states took more action to try to pass bills, and change their laws, specifically Connecticut.

2018 brought two of the deadliest shootings. On February 14, 2018, the Marjory Stoneman Douglas High School occured killing 14 students and 3 administrators. The county sheriff received immense criticism due to the perpetrator’s long violent record and the lack of immediate response. This incident led many students involved to join protests. Survivors of this tragedy participated in March for Our Lives and went to Congress to watch as a bill that would ban certain assault rifles failed. Florida passed laws raising the age to purchase certain weapons. The next mass shooting in 2018 happened in Santa Fe. This led to the death of 8 students and 2 faculty members. In the aftermath of this shooting, the community chose to decline the media attention and did not actively participate in protests.

The latest tragedy in Oxford has led to the first time parents are being charged. The charges come due to the lack of action to pull their son out of school after countless warning signs including a note written the day of that portrayed the shooting.

Sadly after the work and effort of countless legislators, victims, and parents, schools continue to be the targets of gun violence. My hope is that through this readers can see what has already been done and hopefully take action within our own community. Even if that is just through showing classmates the kindness that everyone deserves and prioritizing mental health in the classroom.