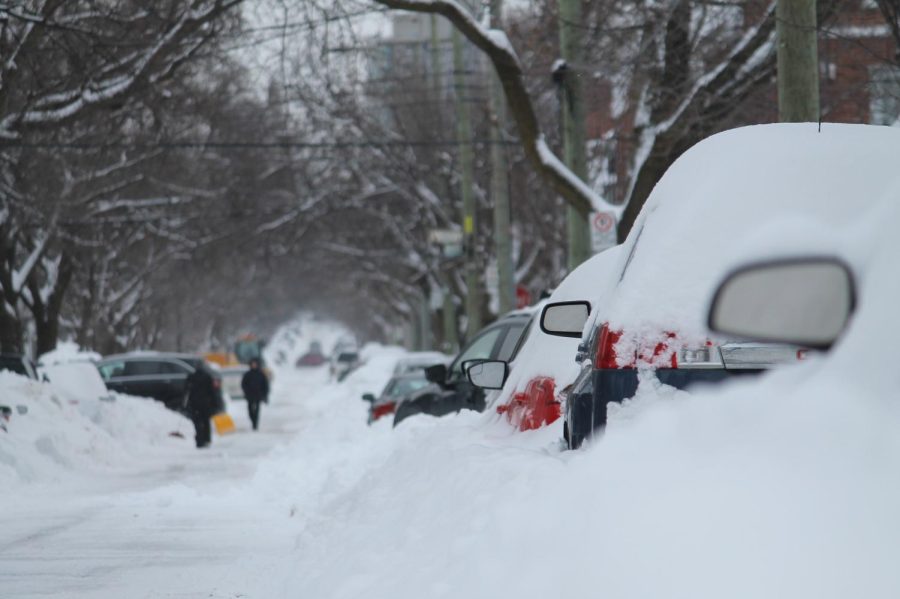 Winter calls for holiday festivities and events around the world. Along with winter comes snow and endless enjoyment. However, snow also comes at a cost; countless blizzards emerge each winter that demolish millions of dollars worth of real estate and construction. This article does not intend to bring the faint of heart; rather, people should be aware of nature’s devastation in winter aside from the fun festivities.

Chances are, most people haven’t seen an actual blizzard in their life. To classify as a blizzard, the winds have to be 35 miles per hour or greater, considerable falling snow reducing visibility to under a quarter-mile. Conditions have to continue for at least three consecutive hours. Despite these criteria, heavy snowfall can be easily mistaken for a blizzard.

The worst blizzard ever recorded was in February 1972, located in Iran. The Blizzard grew to the size of Wisconsin, covering over 200 villages at once. It was a week-long period of freezing temperatures and severe winter storms. Over 4,000 casualties were reported during this storm and were recorded as the deadliest blizzard in history.

The blizzard of 1888 was the worst blizzard to hit the United States. The storm dropped 100-130 cm of snow and sustained winds up to 45 miles per hour. The blizzard destroyed more than 20 million dollars worth of property in New York, causing 400 casualties.

The great blizzard of 1978 struck the Ohio river and great lakes for two whole days in Ohio. This was historically the largest blizzard to ever hit Ohio. The blizzard caused 100 million dollars worth of damage to property and 50 casualties. This is the largest known snowstorm to hit Ohio. As of 2021, there hasn’t been any forecast of heavy snow or storms. Although the chances of one emerging are low, be prepared and stay warm just in case.