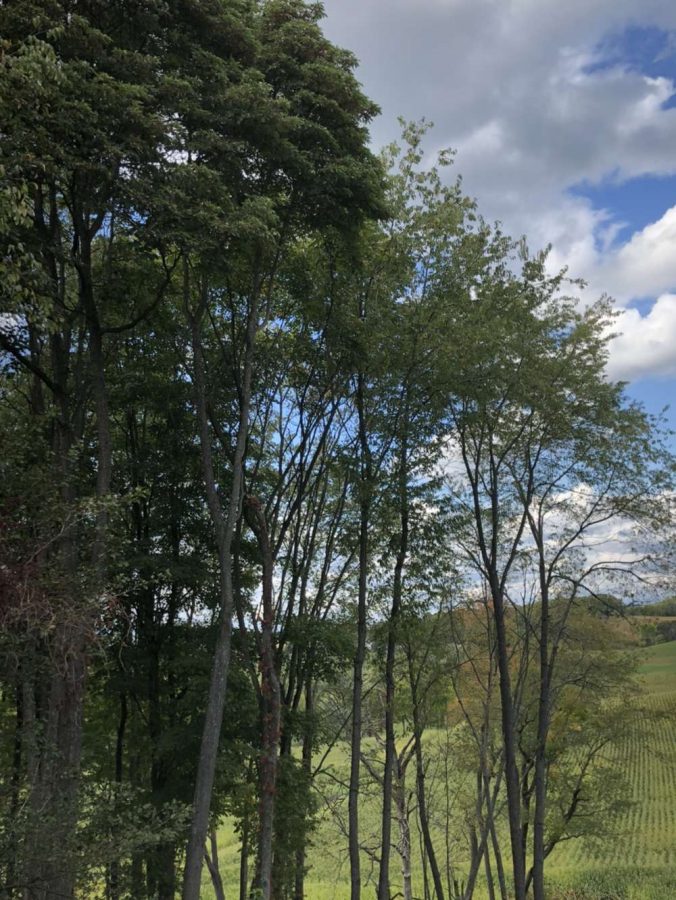 Updates on the Forest Fires in California

On the West Coast, forest fires are a common threat from August to November. With the lack of rain and vegetation, forest fires in places such as California are threatening to everyone living there. It can take one spark to light a spreading fire; causing destruction to anything and everything in its path.
On August 17 a series of lightning strikes started hundreds of fires throughout Northern California. Shockingly enough, it is unusual to have thunderstorms mid-August on the “west coast”. The mixture of one hundred degree weather and electric currents flowing through the atmosphere created prime conditions for the start of forest fires. Other than the weather, there is another contributor to the forest fires which I am sure you have heard about. It was determined by the California Department of Forestry that a smoke-generating pyrotechnic device, used during a gender reveal party contributed to the size of the fires. The California officials have reminded the public that with the dry conditions and critical fire weather, it doesn’t take much to start a fire.
This year alone there were 41,051 wildfires from January 1st to September 8th compared to 35,382 forest fires last year. About 4.7 million acres of forest were burned this year; emitting a thick yellow gas polluting the sky throughout the west coast. To date, this is the second-largest wildfire on record in the state. There are many small things that visitors or residents of California can do to be proactive in stopping forest fires. As Smokey Bear would say, “Remember… Only YOU can prevent forest fires” maybe it’s by obeying local open fire laws or being aware of your surroundings when using flammable materials. Whatever it may be, it is important to remember the influence one wrong decision could have on an entire region. As the forest fire season comes to a close, hopefully, the fires will be contained and everyone can go back to restoring the damage caused by the horrendous fires.