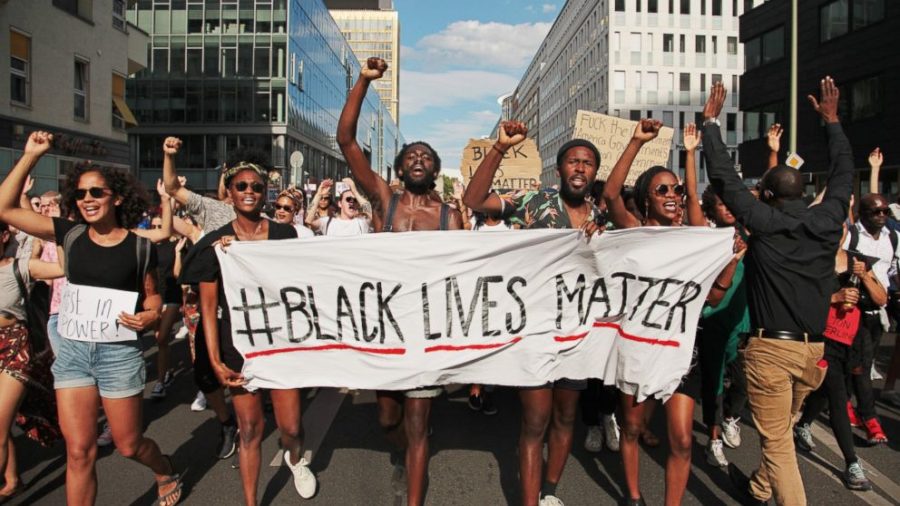 Historical Relevance of Protests and Riots

With the Black Lives Matter movement continuing to catch fire and make differences, people who are not fully educated on the topic are deciding to give their input. I hear comments like “why do they have to riot” or “violence is not the answer”, which makes my nose scrunch in confusion. In order to have a proper impact on the topic, you must understand the history of protest and riots.
To start, the BLM movement is about creating change in the modern world. Some may think racism is a thing in the past, but not much has changed since the 60s. POC still face adversity in the workplace, public places, schools, and even in their own families on a daily basis. For those not being oppressed by the situation, it is simply unfair to declare what is right and what is wrong for those in the situation at hand. So with that being said, let’s start on why riots are a necessity for change.
America was founded on riots. From tar and feathering British tax collectors to the zoot suit riots, some of our nation’s most historical movements were started by riots. By causing a ruckus on a topic, publicly and intently, it draws more attention to it. Sometimes the attention is negative but with the downs can bring positive reactions by supporters and allies. Although MLK did not live by rioting, he stated “I think we’ve got to see that a riot is the language of the unheard.” With that being said, sometimes it takes a ruckus to bring attention to a subject not getting enough light from important figures that have the capability of creating change.
To be specific, I am not promoting the use of excessive force or violence in any way. With that being said, I would never be an advocate for a movement involving the endangerment of specific people. But the Black Lives Matter movement is about forcing a change to occur where it needs to in order to achieve racial equality and diminish systematic racism. If you cannot attend any protests or riots but still want to help, there are many resources you can use. Here are some ways to fuel the movement:
Sign petitions on change.org (do not donate to the website!)
Have an active voice on social media platforms.
Donate to GoFundMe.com fundraisers to help those in need.
Buy from black-owned businesses (local and big).